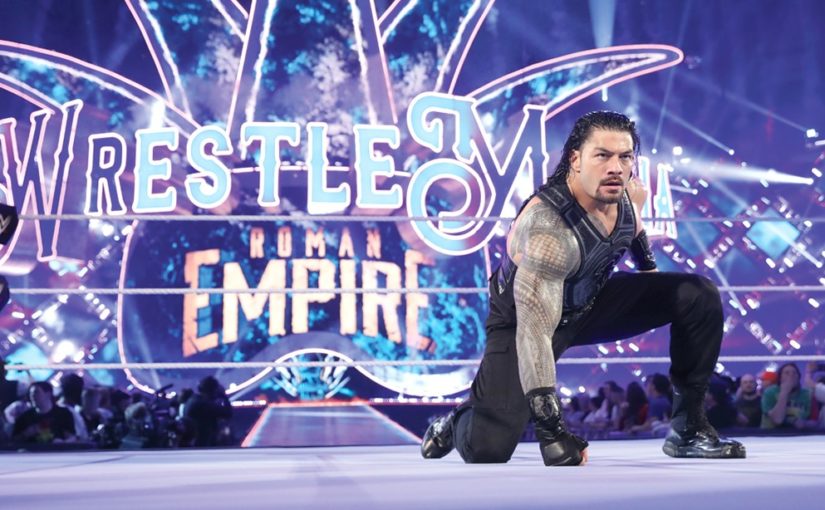 It was a storyline twist even the most astute WWE fans never saw coming.

On Oct. 22, 2018, Roman Reigns entered the ring in Providence, RI, uncharacteristically dressed in street clothes and greeted with a mix of cheers and jeers.  The reaction was to be expected. At 6’3″, 265 pounds, the strong, athletic, and ring-savvy half- Samoan, half-Italian bruiser had become one of the most polarizing WWE Superstars on the roster. Reigns—a six-time WWE champ who had headlined the previous four WrestleManias—had built a massive fan base during his six-year tenure. But there also were factions within the WWE Universe that viewed his main-event push as forced and used any opportunity to let hi… Read More